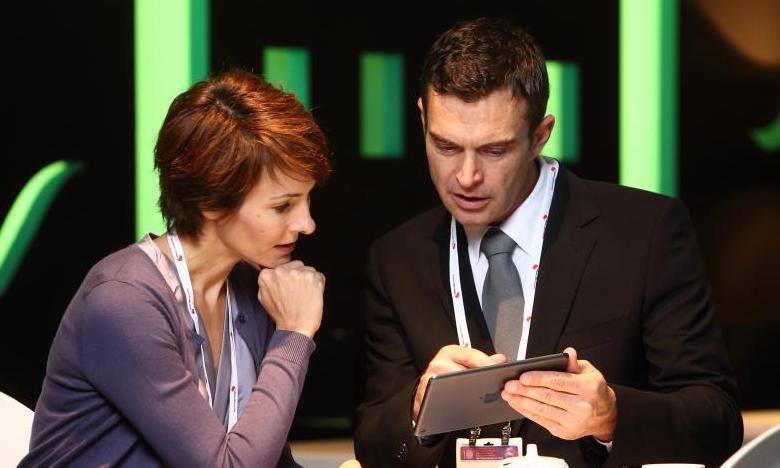 Deputy Mayor of Nice and President of the Nice Côte d’Azur Metropolis Christian Estrosi is on a mission to transform Nice into a European model for the innovation and health sector, powerful driving forces for economic development, particularly in light of the Cité Européenne de la Santé [European Health District] currently being built within the Pasteur district, a vital economic force to the east of the city.

In this context, the city of Nice and the Nice Tourism and Convention Bureau established the Ambassador Program to promote this environment and the development of medical congresses.

The aim is to attract leading figures in specific areas of activity, turning them into ambassadors and representatives of the city, with a view to promote conventions, congresses and professional events in Nice.

This initiative is supported by partnerships with doctors and researchers from the Côte d’Azur's leading research institutes. The goal is to ultimately forge close collaborations with the Nice Sophia Antipolis University, Nice's CHU, the business and engineering schools, the CNRS/INSERM branches and all relevant competitiveness hubs.

Ambassadors are active members of the city, leading to peer recognition for the active role they play in promoting Nice on the global stage. Any qualified individual who meets these criteria and is active in the scientific, medical, university, state-of-the-art technology and sustainable development sectors or any other relevant field can apply and become part of the initiative by signing up online at meet-in-nice.com.

The Nice Convention Bureau is putting its expertise to use in supporting the Ambassadors from the application process to the convention-organizing stage. Through its experience, its knowledge of the convention/congress sector and its representatives, it serves as an invaluable facilitator and source of support.

For the Convention Bureau, the aim of the Ambassador Program is initially to increase the number of successful submitted applications while highlighting the essential link between the convention sector and the region's economic fabric. The ultimate goal is naturally to boost Nice's reputation as a key destination for scientific and medical congresses.

Linking conventions and congresses with the city's strategic development in the health sector is an essential aspect that will also allow the work carried out by the Ambassadors in the context of their research to be highlighted, thus creating opportunity for economic and media impact.