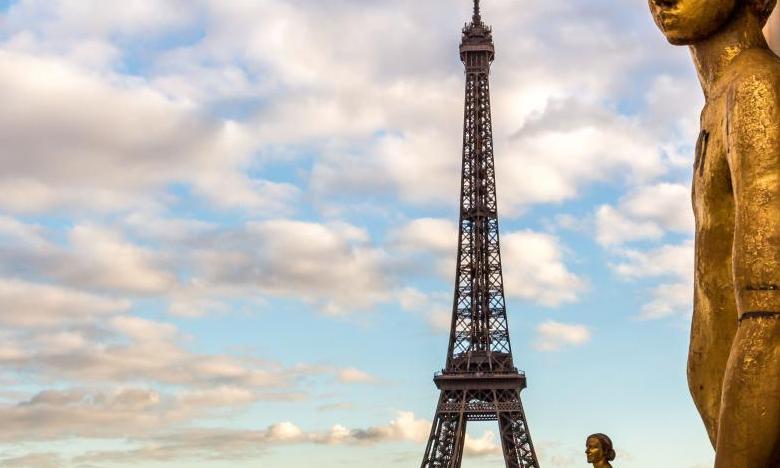 Q1- What makes Paris a top choice for business travel?

Paris and its region welcomed 46 million visitors last year; North America is the first market with 1.6 million visitors in 2015 (+ 5%).
Paris is in the top 3 of the leading business international destinations (ICCA ranking). Paris means business : #1 economic region in Europe, it is also the #1 European location for headquarters of the 500 biggest companies in the world (Fortune Global 500).
The city also offers an exceptional heritage carefully preserved (reopening of the iconic and historical Picasso museum, renovation of the first floor of the Eiffel Tower,..), combined with some surprising designers’ work leading their talent to hotels, restaurants, museums (Louis Vuitton Foundation ..).


Paris also has a dynamic MICE offer, thanks to:

Q2- Tell us something about Paris that you don’t think many people know.

The Champs Elysees just turned into a pedestrian alley one Sunday per month, which is an amazing way to rediscover the most romantic avenue in the World

Q3- Where do you see Paris headed in the next 5 years? What will be the major developments?

Q4- What is your favorite spot in the city?

The Seine River & banks! The Seine River is the nicest artery of the City of lights; the River banks are experiencing a tremendous revival, new bars, trendy brasseries, floating gardens, a concert hall (The Flow) and a floating hotel OFF Paris Seine!