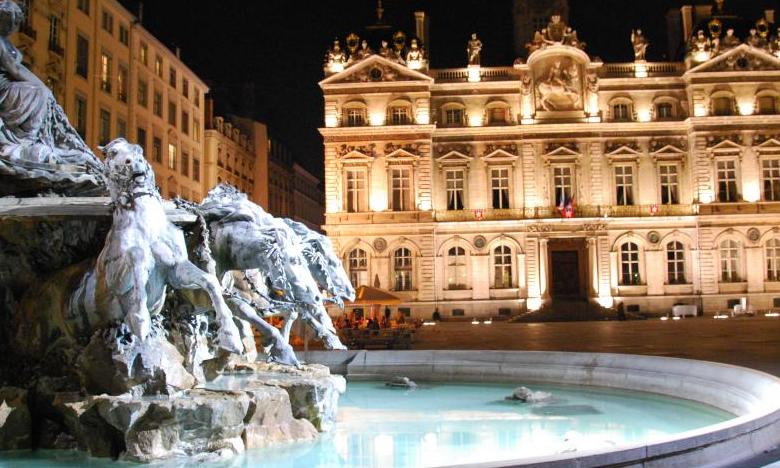 Q: What makes Lyon a top choice for business travel?

Lyon is a major European business travel destination that is particularly appreciated among event professionals organizing and large and small events. The city’s economic dynamism, excellent hotel and events infrastructure are the strengths that ensure the success of the events.

Lyon’s geographical location in the heart of Europe is also ideal for welcoming attendees from all around the world thanks to great connections. The size of the city is also perfect for big and small events: many event venues are located close to the city center. Lyon is the2nd largest French Metropolis and is home to France’s 2nd largest public transportation network.

Event attendees in Lyon can enjoy oodles of French culture and sophistication. Indeed, Lyon is currently one of the most prized and trendiest European urban tourism destinations thanks to its unique architectural heritage that is listed as UNESCO World Heritage (more than 2,000 years of history) and thanks to its reputation as the international capital of gastronomy. Lyon encompasses all the strengths of a Capital city on a human scale city.

Q: What does Lyon offer to business travelers?

Lyon has excellent accessibility (fits needs of companies which don’t want to move far): - Located in the heart of Europe - France’s 3rd International airport: 8,4 million travelers in 2014 - 3 high speed train stations allowing easy access from all of France and parts of Europe: new connections with London via Eurostar

Lyon has France’s 2nd largest hotel offer which is still growing with more than 17.500 hotel rooms (including apartment hotels)

Lyon has France’s 2nd largest and most active modern convention center with 3auditoriums from 300 to 3,000 seats (270,000 sqft of modular surface area for up to 19,000 people) – Ideal for corporate events and major scientific conferences.

Q: Tell us something about Lyon that you don't think many people know

Lyon is the 2nd biggest Renaissance district in Europe after Venice. It is a sophisticated and safe city with a true authentic French feel to it.

Q: Where do you see Lyon headed in the next 5 years? What will be the major developments?

Some big new venues are on the way:

Renovations are underway at the Hotel Dieu (a former hospital) in the heart of the city center this impressive building will be converted into a 5-star luxury InterContinental hotel with 150 rooms and will include 28 duplex rooms with a view over the river Rhône and two suites and a convention center (main plenary room up to 500 people + 10 meeting rooms: from 430 to 860 sqft)