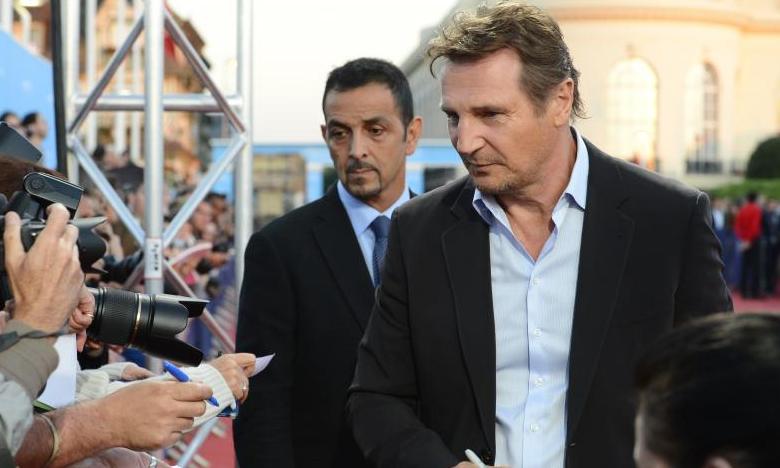 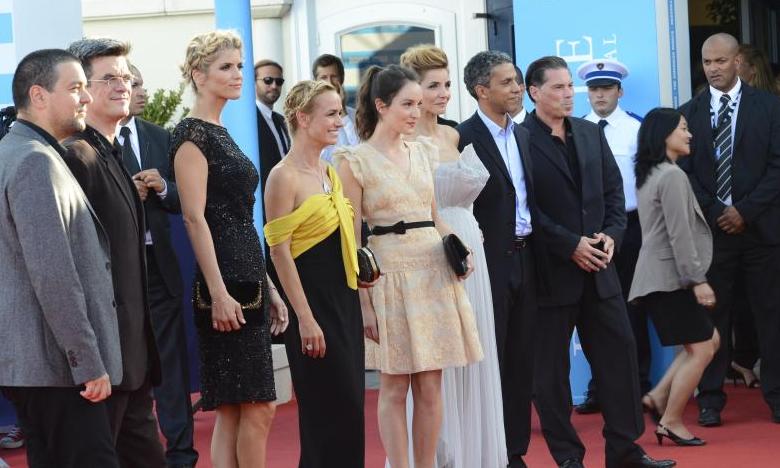 Since 1975, the city of Deauville has hosted every year the American Film Festival at the Centre International de Deauville (mainly). It takes places every September and lasts 10 days. This film festival is the second most important in France, after the Film Festival in Cannes.

This festival offers a very rich program of independent American films. Seeing these films in Deauville is often the unique opportunity to see them in France and moreover in an intense atmosphere, surrounded by the stars! Brad Pitt, Angelina Jolie, Robert de Niro, Kim Basinger… and many many other famous actors came to Deauville for this festival. Some of them have their names on the “Planches” boardwalk of Deauville.

You can attend a film projection with a VIP access (red carpet, cocktail, gala dinner…) during the festival. It will be for sure an unforgettable moment of your stay in Normandy!