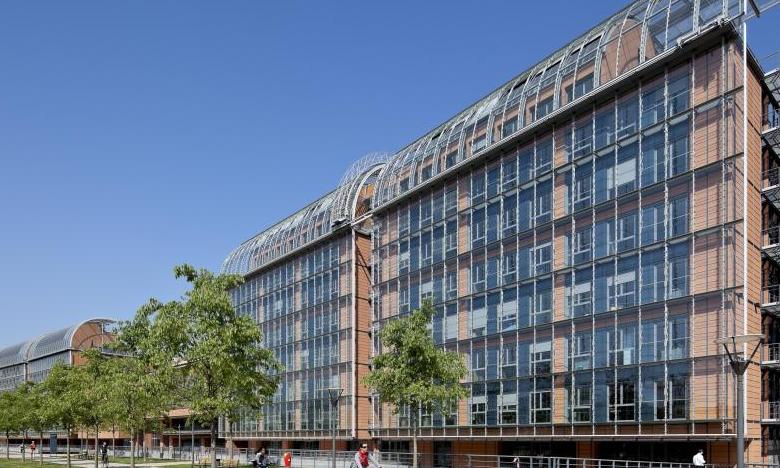 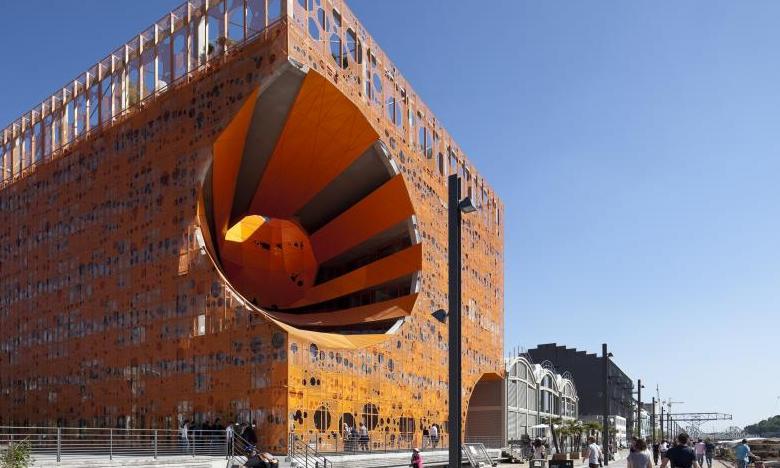 Lyon in the rankings

• France’s 2nd largest region in terms of its health sector

After Paris, Lyon is the first choice city in France for businesses and is considered the future alternative to the French capital according to 60% of the decision-makers interviewed as part of the Ernst & Young 2013 survey. The city is now home to internationally-renowned companies and major decision centers, including:

Lyon is also a city that is open to the world and receives significant foreign investment. 66% of the businesses which set up in Lyon in 2012 were foreign. The region hosts ¼ of France’s foreign businesses and there are now 1,800 foreign companies in the region, employing 92,000 people in total. World-renowned organizations have also chosen Lyon as the location for their headquarters:

Lyon is also a favorite city with foreign students who represent 10% of the student population in Lyon (Grand Lyon 2012) and strengthen the city’s international character.