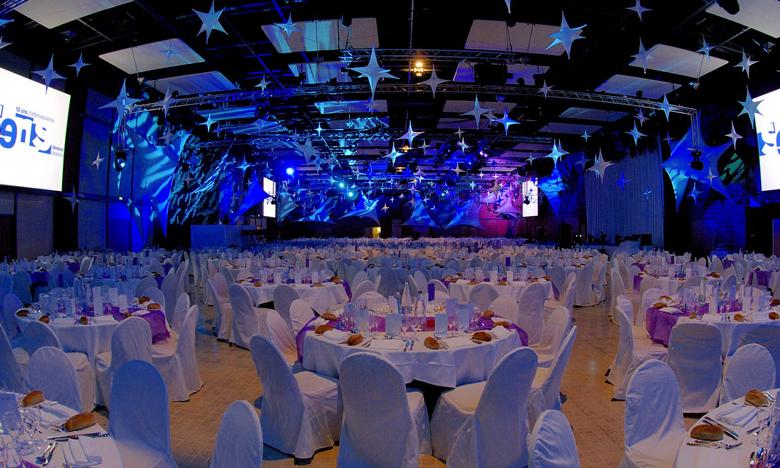 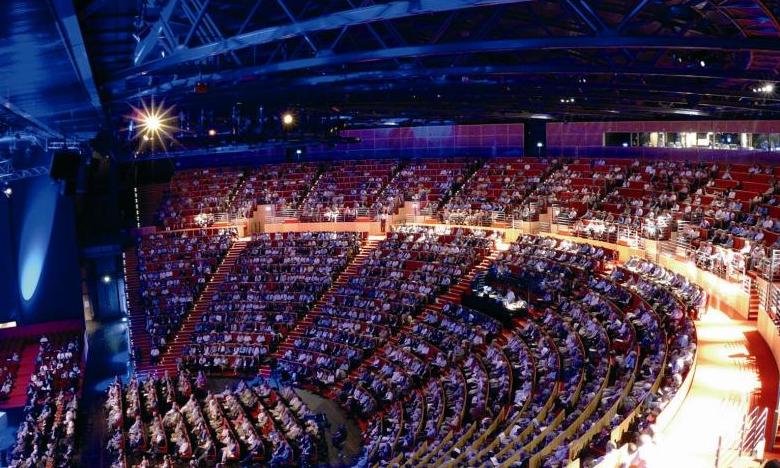 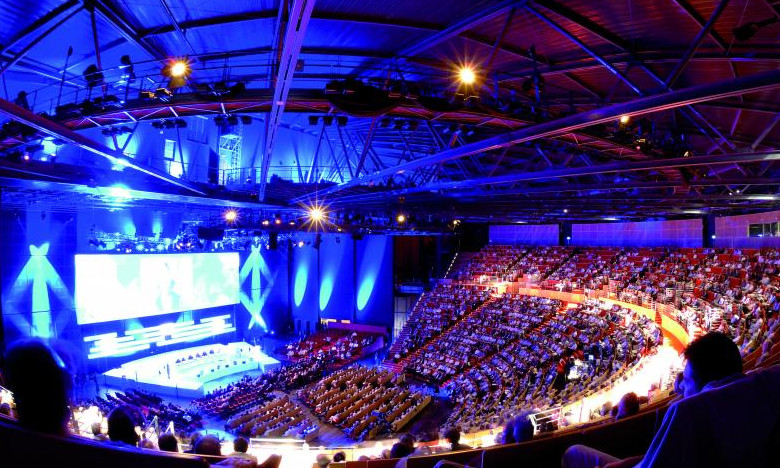 Lyon was recently selected as the host city for 3 major international conventions in the face of tough competition from high-profile European cities. In total, the three professional events will attract more than 9,000 participants from around the world.

Lyon 1 University and ONLYLYON Tourism's Convention and Exhibition Bureau were selected ahead of Ljubljana and Istanbul. The choice is exceptional as The International World Wide Web conference has never been hosted twice in the same city before. Lyon hosted the event for the first time in 2012 in close partnership with the Convention and Exhibition bureau. This victory demonstrates the excellence of Lyon both as an events destination and in the strength of its Web industry.

Lyon, home of Edmond Locard, founder of the city's very first forensics lab back in 1910, was a fitting destination for this European convention. Supported by the Institut National de la Police Scientifique (National Forensic Science Institute) in Ecully, Lyon highlighted its assets in terms of business tourism, as well as its expertise in the field of criminology.

Led by the Fédération d’Endocrinologie (Federation of Endocrinology) of the Bron University Hospital, the city of Lyon was selected ahead of two major cities: Paris and Geneva. A third victory for Lyon, which will be hosting this international congress for the second time.